The French in London. A FREE talk at Omnibus 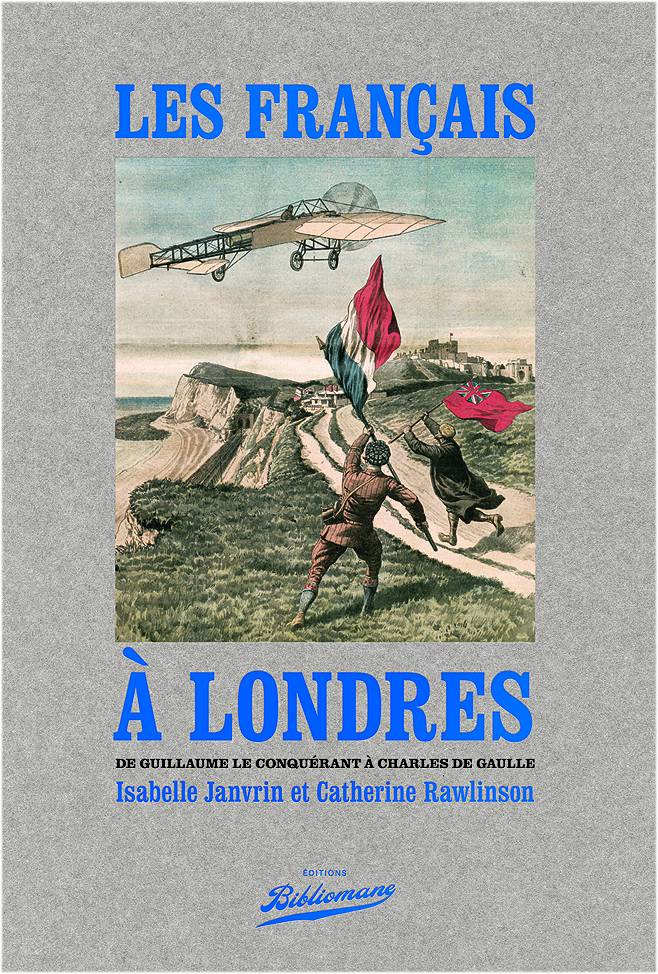 The History of the French in London

The French have been coming to London since William the Conqueror, and their contribution has been very important. They have come from all walks of life, often in waves, as refugees or exiles: from the Huguenots to the émigrés during the French Revolution, from the political exiles of the 19th century to the Free French during the Second World War. London has also attracted many French artists, writers and intellectuals over the centuries. Traces of their presence are all over London.