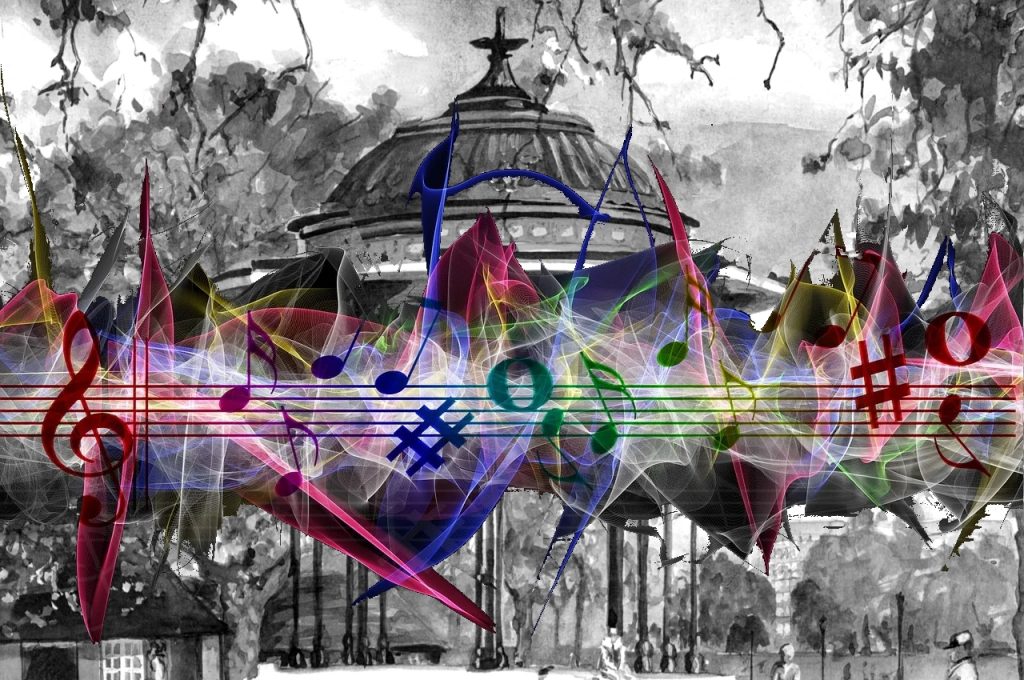 There’s music on Clapham Common’s historic Bandstand every weekend from Saturday 24th July until Sunday 22 August with something for everyone, ranging from Afro-Cuban to classical and pop, traditional brass bands and up-and-coming singer-songwriters.

All acts are local to Clapham and the surrounding areas. Concerts are free to all. 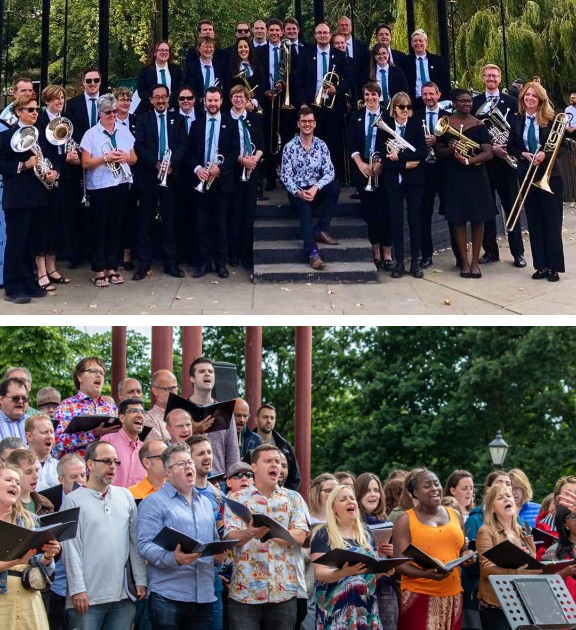 The concerts are organised by Clapham Common Management Advisory Committee (CCMAC), supported and funded by a grant from Lambeth Council with Technical support supplied by Clapham’s Omnibus Theatre.

All concerts start at 2pm and end at 4pm.

CCMAC wants everyone to feel safe while performing and watching the bands, choirs and orchestras. The Bandstand is in an open and well-ventilated outside space. All acts who are singing have to take a COVID-19 test before performing.

CCMAC will also lay out deckchairs spaciously around the Bandstand. They also ask that anybody who has COVID-19 or its symptoms remains at home. Be safe, be sensible.