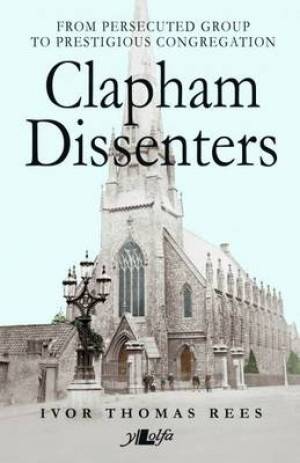 Rev. Ivor Rees, minister at the United Reformed Church in Grafton Square from 1967 to 1973, will launch his book, Clapham Dissenters.

The book tells the story of the Dissenting congregation, founded in the early 1640s and the rural village which became a wealthy London inner suburb over three centuries, only to decline in the next, thus mirroring the changing story of one of the truly important Nonconformist congregations in England.

More than a history, the story of the Clapham Dissenters is a fascinating tale.

Meet the author at the Book Launch

He was minister from 1967 to 1973 at the Clapham Congregational Church at Grafton Square, which in 1972 became the Clapham United Reformed Church.