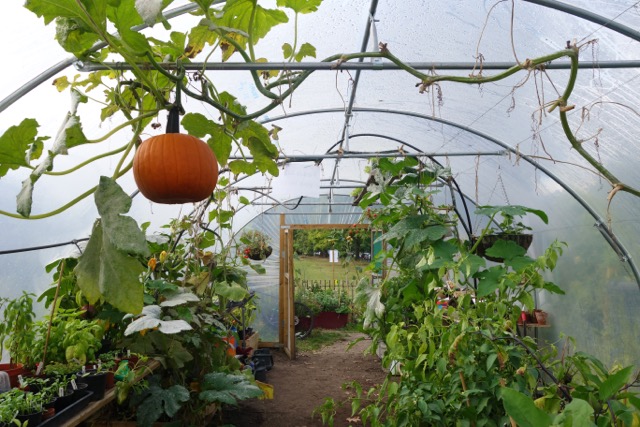 David Dandridge and Diana Linskey will talk about the journey to build Bandstand Beds into a community group that has flourished and put food growing in the heart of Clapham.

It has been a bumpy ride but 2016 was a truly productive year for Bandstand Beds, and 2017 promises to be another successful growing season. Since it began in 2013, Bandstand Beds Association (BBA) has more than 90 members. Through CCMAC it has secured funding to install pathways from Lambeth’s levy on large events on the Common, making the garden accessible to everyone in the community.

In 2012, parks manager Victor Chin-Kit built a few raised beds next to La Baita café, never dreaming the idea of growing food on the Common would blossom into what it has become today.

In 2013 Fiona Law and Diana Linskey, set up Bandstand Beds with the aim of promoting food growing to further social, economic and environmental wellbeing.

In 2014 David Dandridge, took over as Bandstand Beds chair.

Monday 27 February. Our meetings are held at Omnibus.

Meetings are free and open to non-members, so please come along and bring a friend!