Campaign to Re-open the Wandsworth Museum 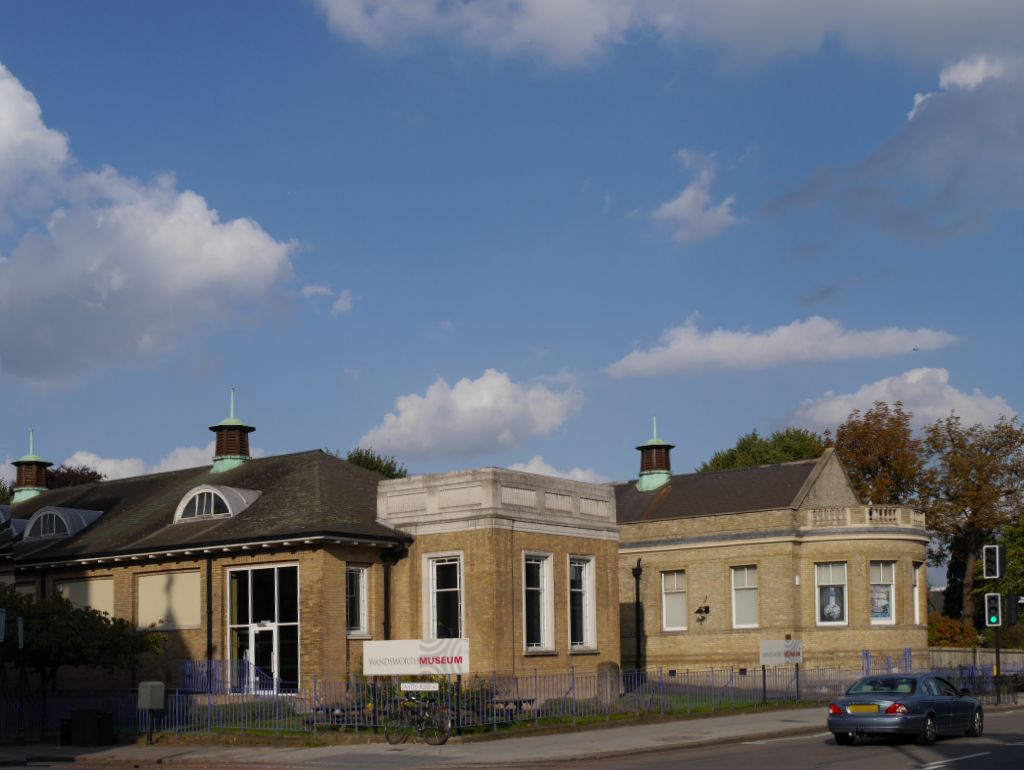 We are urging people concerned with history and learning in Wandsworth to support the campaign to reopen the museum and write to or email their local Councillors about the future of the Wandsworth Museum Collection.

For many years, members of history societies, heritage societies and amenity societies in Wandsworth were able to make use of the Collection for research, learning and educational outings for Wandsworth residents and the general public but with changes of premises and guardians of the collection, it became increasingly inaccessible due to funding difficulties.
The collection is under threat of remaining in storage without an easy way to see or use the information it holds.

The future of Wandsworth Museum

The Clapham Society has joined with other local organisations in a campaign to lobby Wandsworth Council to take action to ensure the safety of the collections and restore accessibility. We hope that, in due course, new premises and funding will be found and the museum reopened. These are not world-class museum items but an important local historical resource which should be available to residents, especially children, and to researchers.

Call to members who live in the Borough of Wandsworth

Many Clapham Society members live in the Borough of Wandsworth; if you are among them we urge you to contact your councillors to ask them to support the campaign to reopen the museum.

If you have any suggestions for the future of Wandsworth Museum do contact me, as I represent the Clapham Society on the action group.
If you choose to write to your councillor, please let us know of any responses you receive.
Alyson Wilson, email: history@claphamsociety.com

Writing to your Councillor

If you do not know who your local councillors are, the names and contact details can easily be found by inserting your postcode at wandsworth.gov.uk/the-council/councillors/find-your-councillors.

You might want to make the following points in your letter/email:

Chequered history of the Wandsworth Museum

For many years, the Wandsworth Museum was in the Old Court House in Garratt Lane.
In 2007 Wandsworth Council decided to close the museum on this site and transfer the Wandsworth Public Library from its custom-built 1920s building on West Hill to the mid-19th-century Old Court House, in order to provide a library in the town centre.

Council funding was withdrawn and the Museum was closed for three years until, with the aid of a £2 millon cash injection from a local philanthropist, the former West Hill Library premises was refurbished, modernised and converted into Wandsworth Museum.

The new Wandsworth Museum, complete with learning centre, café and dedicated research area, opened in September 2010. The then Mayor of London, Boris Johnson, attended the official reopening, saying, ‘Not only is the new Wandsworth Museum a fabulous resource for the local community, it is a wonderful addition to London’s cultural landscape.’

By 2016, however, the museum was in trouble again, lacking appropriate funding, so it closed and the museum collections were transferred to Battersea Arts Centre (BAC). Although the collections were not on view, BAC ran a successful Schools Outreach programme that drew on them for some years, but earlier this year decided to end their agreement with Wandsworth Council. 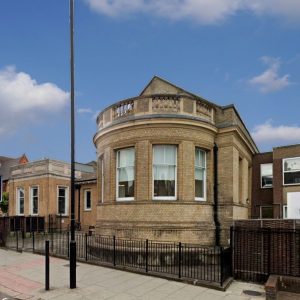 The collections were then moved to the basement of the former West Hill Museum which is, fortunately, climate controlled. But it is inaccessible, and it is not certain that the contents are completely digitally catalogued. This inaccessibility impacts on organisations such as the Clapham Society who have in the past used the collections for research and been able to see and use material relevant to Clapham.

The Collection of 12,000 items is currently stored in the basement of the former library in West Hill, Wandsworth.

Battersea Arts Centre have had custodianship of the collection for the last five years but they passed this back to Wandsworth Council in June 2021. Wandsworth currently has no plans to display or promote the collection.
Items in the collection range from an original newspaper printing press from the Wandsworth Borough News, transcripts of political debates from the English Civil War, trade union banners, a life-size replica of the famous Battersea Shield and Neolithic tools from the local area.