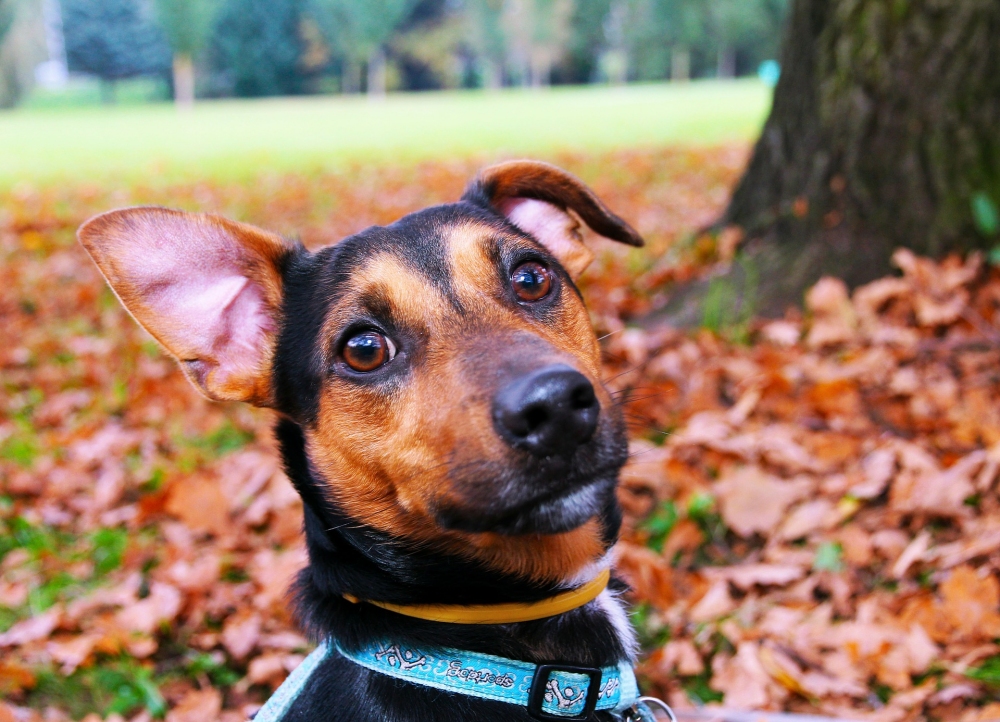 Stan was a lovely gentleman who lived all his life in Lambeth.

Following his retirement he loved nothing more than spending his days walking around Clapham Common.
He became very popular amongst the dog owners of Clapham Common. He loved to sit on a bench around the bandstand on Clapham Common and greet our dogs while giving them treats. Stan got to know many dogs by name. In fact dogs would recognise him from a way off and head straight over to him to greet him. 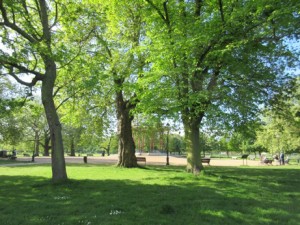 Many people would chat with Stan as he enjoyed watching the world go by while sitting on a bench around Clapham Common bandstand. Apart from his passionate love of animals, Stan’s big love was Clapham Common. We were amazed by his razor sharp memory and his ability to describe in vivid detail how the sights and sounds of Clapham Common and surrounding areas in Lambeth had evolved from the early 20th century to the present.
Stan remained in very good physical health throughout his life. During his retirement he kept himself fit with long daily walks on Clapham Common. We were therefore shocked to learn that in January 2015 Stan was sadly found dead in his flat near Acre Lane.

We would like to warmly welcome you to join us for Stan’s final journey of rest when his ashes will be scattered around the Clapham Common bandstand – one of his favourite places. The ashes scattering ceremony will take place on  SUNDAY 1st NOVEMBER 2015 at 2:30pm for 3pm at  CLAPHAM COMMON BANDSTAND.